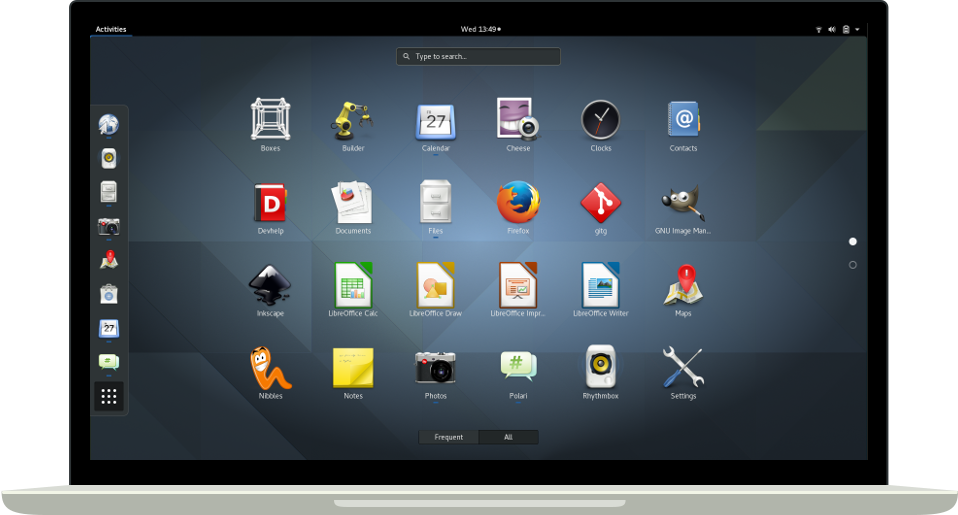 Canonical, developer of popular Ubuntu linux distro will be replacing Unity Desktop Environment on Ubuntu with GNOME. They were working on Unity 8 and Mir display server, but decided to discontinue the development after they stop development of Mobile OS. Going forward Ubuntu will be using popular Gnome desktop.

Canonicals Will Cooke have posted, they are working to smooth transition from Ubuntu to GNOME

We reintroduced the GNOME based Ubuntu session as the default in 17.10 alongside the Wayland session. The original GNOME session is not installed on the desktop by default anymore, but is still available in the archive along with a Unity 7 session. We’ve been doing work on the upgrade story as well this week, to make sure that people migrating from Unity 7 to GNOME Shell is smooth and easy.

Ubuntu was using Gnome before they switched to Unity, many don’t like the switch. Now most of the Ubuntu users are used to the way Unity works. Switching back to GNOME can cause problem for many users. For me, i like the space saving feature of Unity application title bars. It get merged with top bar. If Ubuntu don’t make the transition smooth, it can lose many users to other Linux distro as you can get GNOME desktop on all those distros, users may find no reason to stick with Ubuntu.