There was a time there where only few text editors available for programmers like Editplus, UltraEdit, etc.. they are all paid.

Then come Sublime, that become very popular among programmers, it was light weight, coded in python, allowed extending its features with plugins. Sublime is a paid text editor, but it allowed unlimited trail, that means you can keep using it for ever, only problem with it is, some times it keep showing a message when you save asking for you to purchase a license. 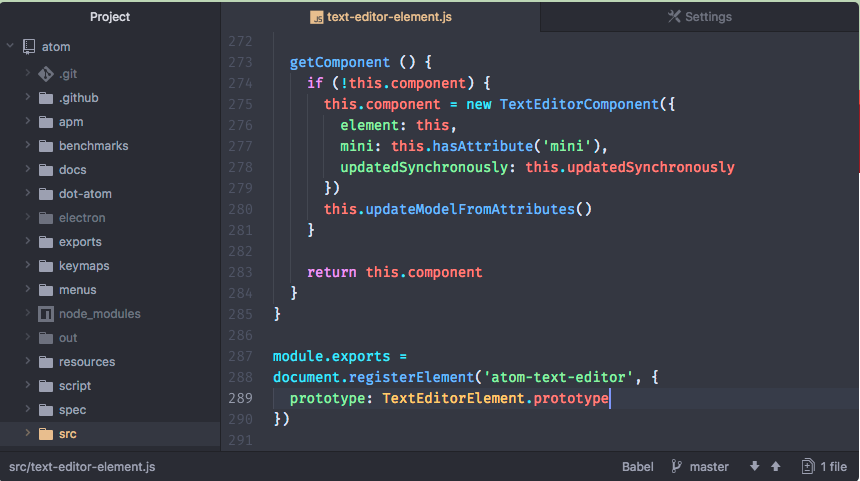 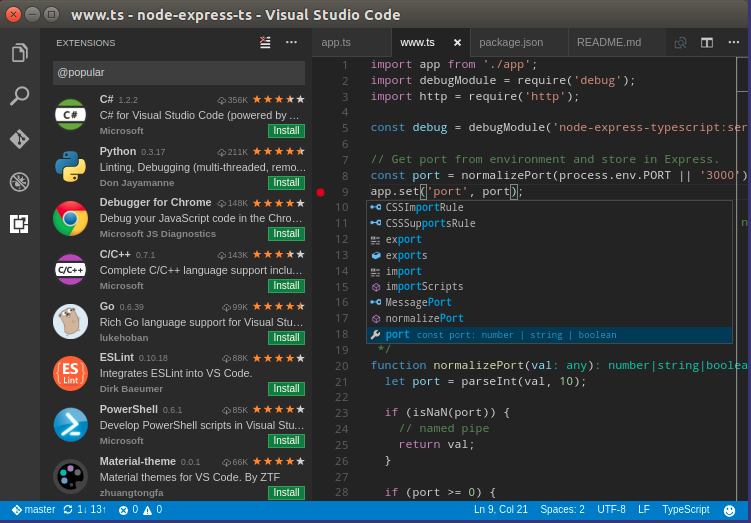 All these 3 editors are Open Source. Created using Node.js, that work all Linux, Mac and Windows. Node.js is JavaScript based programming language, that is getting popular these days. With node.js, you can use web technologies like HTML 5, Java Script to create desktop, mobile and web applications.