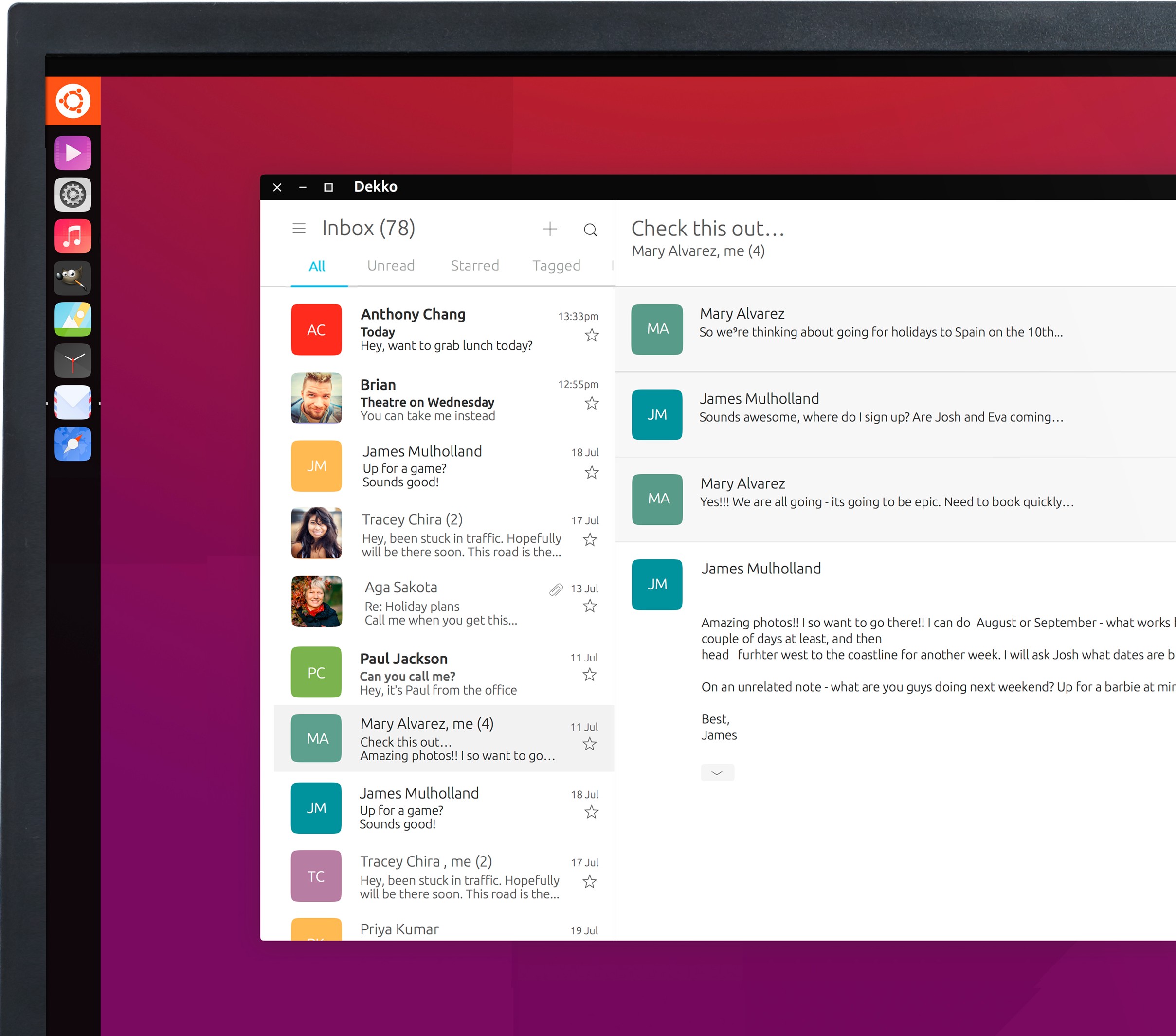 You will be able to download beta ISO from

You can see other Ubuntu flavors and download links at

Few of the noted changes will be online search is disabled by default. ZFS file system is supported by default, this is a controversial change as ZFS license is not compatible with Linux kernel license even though both are Open source software.